Learning English Dialects: the UK vs US

By learning English you're diving into the language of Shakespeare. But why limit yourself to knowing just a few words, when it is possible to study the language in depth?

At Superprof, we believe that learning English properly requires an understanding of it's different dialects, cultures and accents!

Whether they are international, British or American accents, they all derive from the English language!

But, how do we learn these accents? What are the different characteristics of each accent? 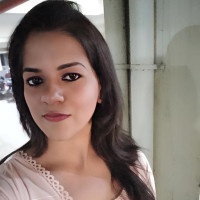 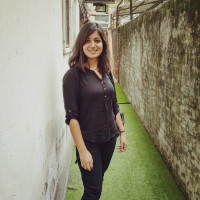 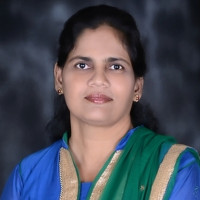 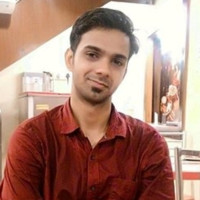 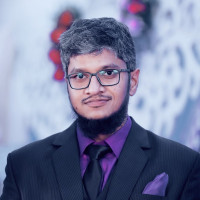 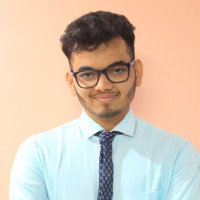 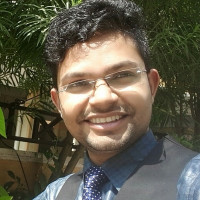 The Different Accents we get from English Classes in School

You have more than likely started to learn English online or in school since primary or secondary school. If it was at primary school, then it is most likely that you were taught an introduction to English, rather than real grammar lessons.

Let’s assume that intense English lessons start in year 8, at secondary school. So, teachers concentrate on the disciplines of grammar, conjugation, speaking and reading, but what about the different English accents?

This may shock you, but at school, you are not actually taught any particular accent!

Many countries make a deliberate choice to orientate ESOL courses towards an accent that would be called “international”. Whether this is in an Anglophone country or elsewhere. This particular accent is said to be “simplified” compared to American and British accents. It is nonetheless correct from a phonetic point of view.

However, to be honest, this international accent is a lot closer to the US accent than to the British. After the Second World War, as the US gained international power through trade, culture and entertainment, the accent permeated our globalized society

English is the most spoken language worldwide. But the US accent has rubbed off on international English.

What are the Differences Between a British and American Accent?

You will immediately realise that the three most widely learnt accents are, the British, American and international accents. This, therefore, means that there are three more phonetic rules to learn!

If you are destined to have a job that will take you to the four corners of the world, it is always important to adapt to the local pronunciation.

You employer will be over the moon knowing that their employee can speak English. Being able to speak a professional level of English is an asset on your CV.

But if your school does not teach any accent, apart from the international accent, what should you do? Unfortunately, not everyone has the opportunity to visit the USA or London to better his or her English accent!

Private English teachers are often used as a “lifeline” at this level. Some of them are simply natives from England, the United States or elsewhere, and therefore have all the necessary qualities to teach you the fundamentals of their accent.

It is important to learn the fine details of the English accent, which we will detail below.

Characteristics of an American Accent

Is the American accent easier to grasp?

But, this is not the only reason!

Generations nowadays have gotten used to hearing the American accent, for example, on the Internet, in songs, in TV series and films.

Non-native English speakers are therefore more used to hearing and understanding the American accent than the British accent.

The “t” in the American accent almost transforms into a “d” or an “n”when the letter is inside a word and when it is at the beginning of a syllable. The American accent is characterised, among other things, by this small feature, which is found in many words:

Let’s take the word “water” as an example; pronouncing this word in an American accent would sound like “wader”. This also goes for words, such as, “lighter” and “bottle”.

Furthermore, let’s take the word “international”, a word that you would here a lot in the US. The American’s would pronounce this world like “inernational”; the “t” is dropped. The same goes for, “interstate” and “intersection”.

This is not always the case. Not all Americans drop syllables when they speak.

We consider US English to be a lot more nasal and linear than British English. You will notice that many American’s speak from their nose.

Although it is often said that the US “drop” their words, this may seem pejorative, but it does give more of a fluid effect to their speech.

The American accent is the accent that many people dream of having, it flows a lot better than the British accent.

Discover the most famous English quotes used throughout the world.

How to Speak in a British Accent

Follow the English and Anglo-Saxon TV channels to discover this accent!

Although the United Kingdom is only a short plane or train ride from France, Spain, and Italy, for non-native English speakers who learn the international accent, the British accent is hard to grasp and understand.

The diphthongs and triphthongs of British English

Diphthongs are syllables where we pronounce two syllables, even if they are not written as such. For example, the word “duty” is pronounced as “dewty”. The same goes for words such as, “layer and employer”.

This is also the case in American English, but the British pronounce words far more precisely. After all, they are the bearers of the history of the English language!

The Brits have a tendency to add diphthongs where there aren’t any! For example, the pronunciation of words ending with a suffix, like, “pretty”, “definitely” and “shortly”. British speakers emphasise their accent on the last syllable, so you get the impression of hearing two syllables.

Another characteristic of the British accent that allows you to see the differences in the accents, is the plosives. Well, what about it?

To put it simply, plosives represent the exaggeration of accents placed on certain consonants. You are unaware that the British English pronunciation imposes placing accents on syllables in each word, to make it linear. Sometimes these accents are found on strong consonant syllables, such as “b, t, p and d”.

And as its name indicates, when there is an emphasis, these few consonants must be said in a plosive manner. In a way, they must burst from your mouth. So, the plosive “b” can sometimes be transformed into “p”.

This is the case for the word “British”, which would be pronounced as “pritish”.

The same goes for the word “Cambridge”, which would be pronounced as “Campridge”.

To speak great British English, don’t forget your plosives! Find out how to learn English with our Great Selection of Anglophile News Outlets.

Discover the weird and wonderful world of British cuisine.