What Needs to Be Diversified in Economics Teaching and Why?

BlogAcademiaEconomicsDiversification: The Much Needed Reform in Economics Teaching

It can be said that Economics is a 'Volatile' subject. Since its application in mainstream politics to understand the market, to devise policies, etc. it has seen motley of forms in each epoch of history.

Starting from Aristotle's home management economics, then classical economics of Adam Smith in the 18th Century, followed by domination of Marxian school, Keynes and then Neoclassical theories. Each of the schools is important and has played a significant role in shaping our understanding of this discipline. Not merely monetary matters but Economics is the buttressing base of all the political establishments of human history.

With all these varied schools of thoughts in extant, academic clashes are much likely and also healthy for the long-term growth and improvement of general economics theories. This also brings a motley of economics jobs. However, the saddest part is that except for a few, all other economics theories and schools do not get sufficient share in the representation. Even the ones, which are gaining substantial popularity and are reviving their relevance, are being suppressed behind the curtains.

As Karl Marx said, "Everything changes and change is the essence of existence". Seconding the same, the voices of diversification are burgeoning from the burrows. Students pursuing economics courses and the ones who have economics teacher jobs are vehemently demanding the space for other theories.

Certainly! The topic is very interesting and hence we should not miss out anything. Before proceeding to what type of diversification is necessary, let us know what is injecting sectarianism in economics and making it intolerant to the clashing school of thoughts. 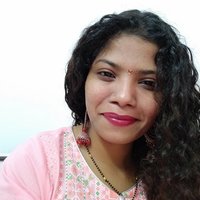 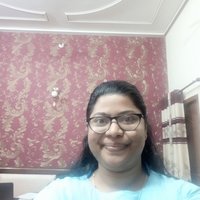 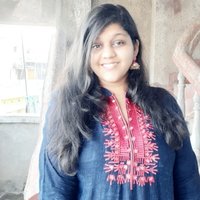 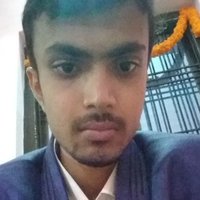 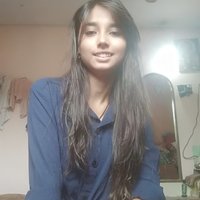 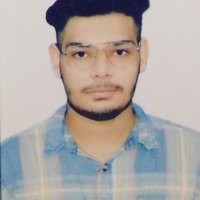 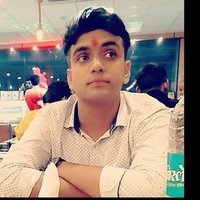 What Is Wrong With Today's Economics?

All starts with the primary education itself. The basics of economics are thought under the influence of a particular school of thought. Thereafter, when a student passes the board exams (Class 10) from any school in India and from any board, be it CBSE, ICSE or any state board, he/she will be fed the only two theories primarily, namely Keynesian and Neo Classical ones. We will delve into their limitation but before that what about knowing to what extent the wrong is?

After completing higher secondary studies and before opting for any of the economics jobs in India, students have to go through an entire course of not 'economics' but Neoclassical and Keynesian economics. The problem is not the teaching methodology or with the two theories but because the other thoughts are not given enough space to explain what the two cannot. Let us have a brief overview of what these two famous theories state and where they fail to present any explanation.

It is an extension of Classical Economics and is developed by adding ‘behavioral economics’ (popular in the West) into the old demand and supply laws. Proponents say that the addition of new elements has done justice to the entire Classical Economics. The elementary characteristic of this theory is that it presupposes that consumers are rational and the producers are always in a quench of maximising profits. Every other thing is derived from these assumptions and Neoclassical theories dominate microeconomics.

Conceptualised by one of the most popular economists of the 20th century, John Maynard Keynes, this economics school believes that demand is the decisive factor of the entire economy scenario. The more the demand is, the more healthy the economy and vice versa. Keynesian theories are used widely in the framing of economic and monetary policy.

There is no denying that both the theories are true within certain constraints, precisely the reason why they are so less disputed. But there are many things that both the schools fail to explain and most importantly, fail miserably to suggest a way out.

Limitations of Neoclassical and Keynesian Economics

The main thing, which is given the least importance by both the aforementioned models is the presence of economic classes. Not to miss, the two theories do not even take into account the contradictions existing in a class society. As a result, they fail to decipher the main reasons behind major economic slowdowns and crashes such as recession and depression.

Worth mentioning, there are many economic issues that cannot be explained on the basis of these theories. All of these limitations have much wider consequences. A person having completed a graduate program or advanced studies such as economics major will be filling the vacancies of no use, thanks to the reluctance of mainstream economics to adopt the school of thoughts that go against it.

From national to international economics, all the sectors face the same problem as almost all the nations have more or less adopted the impure mixtures of these two theories. This dominance is duly reflected in academics as well as in job opportunities. An individual doing economic research or pursuing a program in economics is likely to be ‘uneducated’ in other principles of economics theorised by other schools of thoughts.

For a better understanding of the entire economic phenomena, a study of economics in other theories is imperative. What options should be included and what else is needed for diversification in economics? The rest of the article explains the same.

How Economics Can Be Diversified?

Marxian Economics had once played a dominant role in shaping the lives and fate of all the countries. Although for many reasons, the face of Marxist economic policies (USSR) collapsed, the relevance of the economic theories that give a detailed explanation of the working of capitalism is par above all other schools of thoughts. It explicitly shows how capitalism is self-predatory and digs its own and also explains its overall economic history. We may negate the solutions suggested by the Marxists but as a subject of study and devising new solutions, Marxist Economics should get the deserving place.

Then comes the State Socialism, which many countries of today claim to follow but the truth is that this economic theory is rarely given any importance. However, whenever a crisis advents the face of the globe, particularly in the labour market, methods of state socialism start gaining their relevance. We cannot ignore the fact how the third world countries, after climbing from the abyss of colonialism, have used state socialism to resurrect their economy.

Neo Keynesian Economics is important because it carries all the goods of original Keynesian economics and formulates other lessons learned from major economic events. In macroeconomics, this school is becoming quite popular, thanks to the explanation it offers to the past economic crisis that left no country untouched. Unlike the other two, this macroeconomic theory is thought (limited) in most of the universities.

How Can You Shape the Economics For Diversification

Until the policymakers and educational boards do not proffer a solution to this, teaching anything in addition to the syllabus and against the mainstream thought would be seen as undesirable. However, you can always nourish your students’ knowledge base with subjects that are not included in the syllabus and help them to diversify their learning by becoming a tutor.

If you possess such a diversified knowledge and want to pass the same to students, give Superprof a try before sweating on other platforms. Your aspiration of becoming an economics tutor, Sorry! ‘Diversified economics tutor’, do need a platform like Superprof, where you can put your qualification, knowledge, etc. in use.

Students seeking such a teacher who not merely reiterates the humdrum economics syllabus but gives something more and interesting can always reach you anytime. If you are looking for a job of this type then apply online and get job alerts from Superprof whenever a student wants to connect with you.

Your contribution to diversifying Economics can serve as a motivating factor for those who share your principles. Since economics is much more than an ‘academic subject’ of arts and science, it must be given every attention that can bring improvement in the coming times.