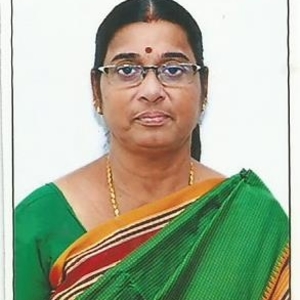 Highly qualified and experienced teacher gives tuition in French and English at school and college level and also for individuals. Each individual is important hence the teaching is tailor-made.

I teach to help the learner not only understand but also remember it for ever. The need of the student would be uppermost and patience from my side, will certainly help the student through. There will be plenty of exercises that will help the student in strengthening his/her learning

I am a Post-Graduate in English with an M.Ed and M.Phil Degree and also a Diploma in French. I love teaching students . They can be basic learners or those with difficulty in some sections of any/both the languages. Courses are tailor-made to each learner.

Rate for online classes : ₹500/hr
Classes offered by Nandini
Individual
The classes will be held
at her home
webcam
Taught subjects
Levels

Other Information : 1. Have two books published - "French for beginners " - Part I and II
2. Have a book published with short essays and poems in English.
3. Am involved in setting the answers for a Professional Exam (English)
4. Proof reading and Thesis corrections are also done by me.

All our ratings are collected by us and are given in confidence, they correspond to a real experience.
N
Natarajan Srinivasan

Perfect! We are extremely grateful to have Nandini Ma’am as our English teacher for my kids (Srinidhi and Saicharan). She is highly committed and her expertise in teaching is something that is incomparable. Without having any second thought, I would strongly recommend her profile for any level of English learning. Thanks to ”Superprof” for having her profile.

Perfect! Great Teacher, Ishita Likes to learn from her

Ishita... a good student. Good vocabulary and ideas which she is able to put across quite clearly. Nice to work with such children who need just a little guidance and they would go pretty far. All the very best to her.

Language cannot be learned it is aquired..... She is one the best teacher to help you aquire French or English.... She is thorough with the language as well as the grammar... Moreover she makes the teaching fun and has logical reasoning...

Nandini Mam was more than a teacher to me. She gave me faith in myself when I had none, and built me up relentlessly. That was more than 25 years ago and I still think of her classes with pleasure, pride and immense gratitude.

Hi
Nandhini mam,a mentor with abundant knowledge and patience combined with people handling skill. She knows how to bring about the best out of a person.

One of the Finest Teacher from my Coll.. Taught us very well even worst students can improve well 'coz of her.. She s one of the Trustworthy Teacher i have seen in my academics..

She is such a brilliant teacher any one can get!

I am her student at SRM Arts and Science college,
She is cool superprof with go getter attitude, her teaching style is very unique. She is not just a teacher, she is caring mentor and guide. We really learnt so deep and also enjoyed her class well because of her unique way of teaching, delivery and attitude. I highly recommend Nandhini mam.

Well.. there is so much to say about Nadini mam. She was my French prof. during my UG and I have known here ever since. Her way of teaching in completely different from other , I know this because I studied French since my school days. She is very friendly understands her students mentality and very considerable . She gives you that extra care when needed and gives healthy tips and brings up that thrist and interest to learn languages . It is because of her that I started learning German language side by side along with French. She is one person who never says never to any of students ,no matter the place or time . I consider myself lucky enough to be her student .

She is an awesome teacher and great mentor! She has an excellent command over her language (Both English and French) and she will be the right person to guide and train you!!!

school english classes closeby? Here's a selection of tutor listings that you can check out.
Superprof can also suggest literature classes to help you.
Learning isn't a problem, grammar classes for all!
Taking french language and literature classes has never been easier: you're going to learn new skills. 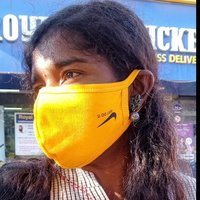 A teaching method comprises the principles and methods used by teachers to enable student learning. These strategies are... 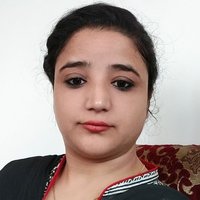 I prepare the lesson plan before approaching the class.working on that and trying to apply it.i handle the situation and the... 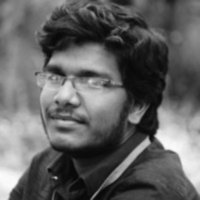 I approach the topic from the basics and explain it by comparing the topic with the practical application to make understand... 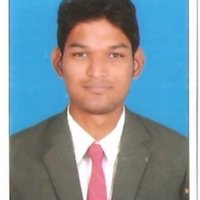 Focused on required topic with all fundamental necessary, make basics things clear, the complete problem will be cleared... 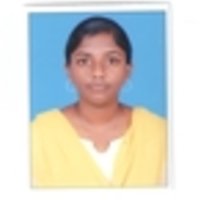 My teaching method is diffrent I will give ur examples in real time for learning not alone school subjects also give... 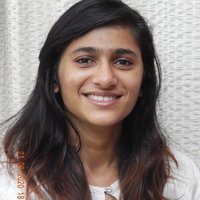 My teaching method goes more with me understanding what my student understands and thereafter pin pointing the key areas of... 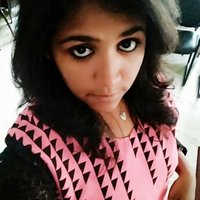 My teaching methodology is student centric based teaching and activity based learning with concenptual understanding.Focus... 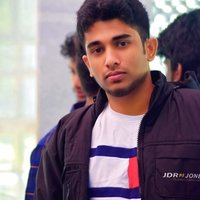 I approach the topic in a fun and playful way. So the kids enjoy learning. Learning should be fun and knowledgeable. So the... 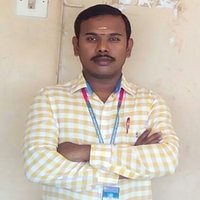 My teaching method is differ, I teach according to the understanding capacity of the students and level of their mind's IQ....

My teaching is absolutely based on the students coach up...it will be individually and groups sometimes. I am eagerly... 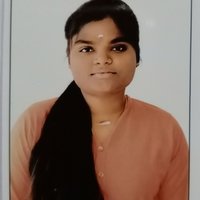 My teaching Methodlogy differs from person to person because each and every student is unique in nature some may understand... 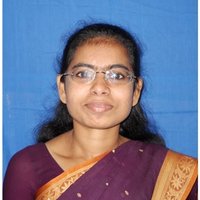 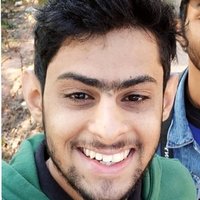 My teaching method is to be simple and creative in a way that my student understands the topic rather than byheart it .I...

My teaching methodology deals with explaining the concept, clarifying doubts and make them write to understand and register... 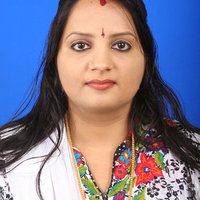 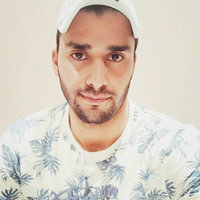 I start from the very basics and I always consider students as my friends so that they can be inquisitive about things and...

I follow reading method which allows the students to get good reading practice as well as improving vocabulary and... 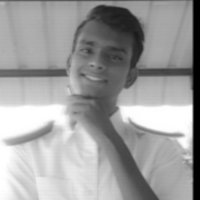 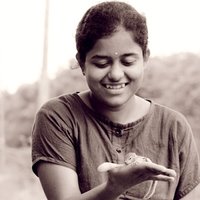 I mostly try to give better understanding to the learner rather than forcing on a content without understanding. I will be... 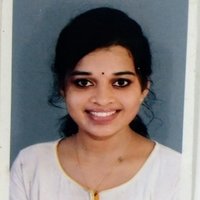 I don't follow a particular methodology I take classes according to the students understanding capability and the grasping...