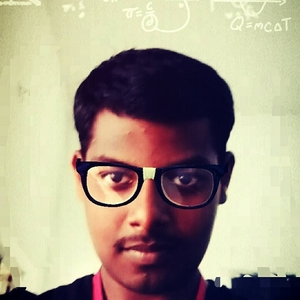 It was developed around 2000 by Microsoft as part of its .NET initiative, and later approved as an international standard by Ecma (ECMA-334) and ISO (ISO/IEC 23270:2018). Mono is the name of the free and open-source project to develop a compiler and runtime for the language. C# is one of the programming languages designed for the Common Language Infrastructure (CLI).

All of our reviews are collected by us and are 100% reliable. They correspond to a real experience lived by the students of Neeraj.