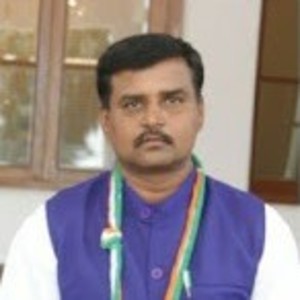 See the teachers in Basic computer

July 2006 – May 2009: Worked as a Part time Lecturer in Computer Science at KSC Women’s College, Gangavathi Dt.Koppal in the similar period.