Role of Indian Cricket Team Coach in Its Success When people throw stones at you, you turn them into milestones - Sourav Ganguly

The role of the Indian cricket team coach is sometimes even more important than the team members themselves. While Indian cricket captains have led the team to some great victories and turned around difficult matches, the role of the coach can't be undermined at all. A good and efficient coach always works behind the scenes, backs the captain, and plays a pivotal role in the outcome of matches - ODI or test. Quite often, their contribution goes unnoticed and even lacks acknowledgement. But that's okay as long as the team wins. Coaches are more like mentors and their role goes beyond just training the players and building strategies to win. 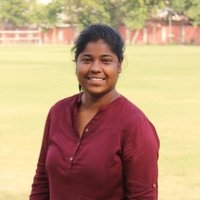 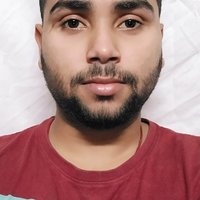 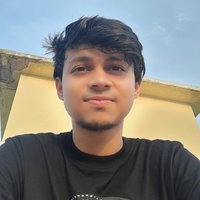 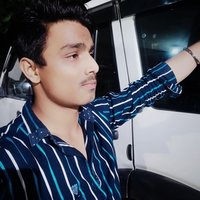 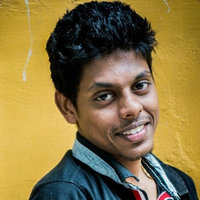 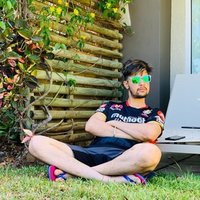 A Brief History of Indian Cricket

If you are looking for cricket coaching near me, then now is a good time to take a peek into the history pages of Indian cricket. Cricket in India was first introduced in 1700 by the Britishers. India played its first ever cricket match as a team in 1721. The Oriental Cricket Club was the first of its kind to be established by Indians. It was founded by the Parsi community in Bombay in the year 1848.

Some of the early stalwarts of the game like Ranjitsinghji and Duleepsinghji were some of the famous Indian cricket captains who went on to play matches for the England cricket team in the 1900s. Their contribution and excellence in the game translated into institutionalizing the now popular Ranji Trophy and Duleep Trophy in India. These two series are noted for identifying new talent and for promoting first class cricket in India.

In the year 1911, India went to the British Isles on its fist official tour where it played county cricket. Of course, they could not play with the England national team owing to the political scenario at home during that time.

In 1926, the Imperial Cricket Council invited India to play test cricket for the first time. Under the captaincy of C.K. Naidu, India debuted as a test playing nation in 1932. The match was played at Lord's, London and England won by 158 runs.

In the following year, India became first time host for a series of test matches. And later in 1947, played its first test series as an independent nation, against Australia.

The first ODI (one day international) was played by India against England in 1974. In the first two editions of the World Cup, India could not qualify. But in 1983, it burst onto the international cricket scene with its historic World Cup win against the then No. 1 test playing country, West Indies. This marked a major milestone and turning point in the history of Indian cricket.

Turn of the Century

At the turn of the 21st century, the Indian team got a fresh lease of life under the able guidance of captain-coach duo, Sourav Ganguly and John Wright. During their tenure, India was able to maintain an unbeaten test series record in 2001 after their win in the historic battle against Australia.

The victory in ICC Champions Trophy in 2013 sealed India's fate as the emerging leaders of world cricket and MS Dhoni became the first captain in the history of Indian cricket to win all three major ICC trophies.

India has produced some of the biggest players in world cricket. But very little is said about the success of Indian cricket captains. Take a look at the achievements of some of the greatest leaders in India cricket whose contribution to the game have given meaning to it.

Every morning I woke up, I believed I could score runs for India - Sourav Ganguly

Sourav played a pivotal role in building team cohesion and was ably supported by Indian cricket team coach, John Wright. Ganguly had a knack for spotting new talent and turning them into match winners. He taught invaluable lessons to younger players like Yuvraj, Kohli, Dhoni, and Kaif while backing his senior players. But his biggest strength was his never-say-die attitude which literally lit a spark in an ageing and drooping Indian cricket team.

A young Kapil Dev made his debut in 1982 and led the team to a World Cup win in 1983. This in itself speaks volumes about the greatness that he embodied. The World Cup victory came as a fresh lease of life and gave much needed confidence to the Indian cricket team in the face of heavy odds.

Azhar was one captain who let his skillful batting and diligent captaincy do the talking. At the peak of his career, he became on of the youngest cricketers to receive the prestigious Arjuna Award and be conferred the Wisden Cricketer of the Year title.

This man lost an eye in a car crash and yet that could not deter him from leading India to great glory in world cricket. He maintained a consistent average of 34 in test cricket and became the epitome of perseverance and determination, who inspired a generation of cricketers.

Dhoni's distinct style of captaincy has become text book example of many cricket coaching centers in India. His calmness and perseverance have enabled him to come out of difficult situations and turnaround matches on many occasions.

Don't be surprised if you don't find a lot of options in women's cricket coaching near me. That's because women's cricket is still playing the catchup game when it comes to support from authorities to provide infrastructure and resources. Having said that, there are still some names who are unmissable when talking about women's cricket in India.

She was the first Test captain of India's women's cricket team. But she is more popular now as a member of the Cricket Advisory Committee (CAC).

Diana was India's first ODI captain and also led the team in its first World Cup appearance in 1978. She is still one of the biggest names in Indian women's cricket.

A list of most successful captains in women's cricket across the world is incomplete without this name. With a win rate of more than 50%, Mithali has led India to higher pedestals of success and her record has been impeccable.

Kaur's explosive performances gave a much needed boost to women's cricket in India when she made her debut in 2009.

Cricket in India is defined by its fanfare and revelry. But what makes it truly special are the moments that become unforgettable. Take a walk down memory lane with some of the greatest Indian women cricket team moments in the history of the game -

There are many such moments in world cricket that will make you emotional, jump from your seat, happy, sad, and generate a whole bunch of feelings. If you truly are a cricket fan or even an aspiring cricket star, knowledge about cricket coaching fee or good coaches is not enough. While that's important, what will define your future as a cricketer is your passion and hunger to succeed while representing India and carrying the dreams of a billion people on your shoulders.