Sewing a Button onto Your Creations!

“The most serious part of the human body is the buttons on your sleeve.” - Jules Renard

Did you know that there are people who collect buttons?

Because there’s a huge variety of colours, shapes, and materials. Buttons were originally used for aesthetic purposes. It wasn’t until the 13th century that buttons began being used to fasten things closed, like shirt sleeves.

Nowadays, whether it’s for doing up your coat, jeans, or customising an item of clothing, buttons are very easy to sew, even for absolute beginners. Whether you have a sewing machine or not, you can follow our guide on how to make and repair clothes! 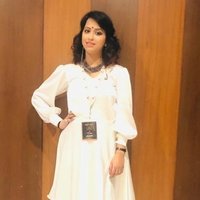 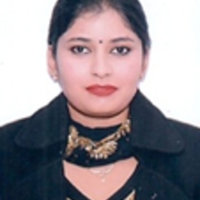 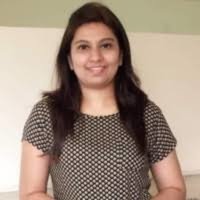 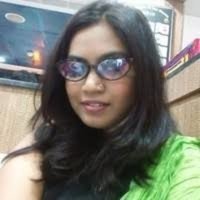 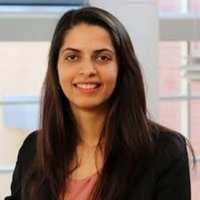 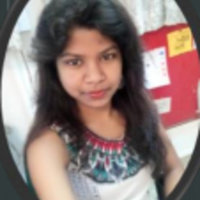 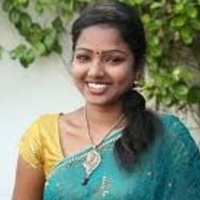 The Main Steps to Sewing Buttons

Here’s some advice when you learn to sew on a button for the first time: leave some space between the button and the fabric because more fabric will need to fit in there when you fasten the button up and you don’t want it to pull on the button or rip it off.

It’s a good idea to place a match under the button before you start sewing to leave you enough space. Don’t remove it until you’re completely finished sewing it on.

The Materials You Need to Sew a Button:

Once you’ve chosen your button and thread, make sure you know how to thread your needle. Allow yourself a lot of thread. You can fold the thread to save you time and ensure that the button is firmly held. Make a knot at the end of the thread.

Align your button with the other buttons on the clothing and make sure that it fits in the buttonhole. Start on the inside of the fabric. Pass it through one of the holes on the button and pull.

For a button with two holes, pass the needle through the second hole and back through the fabric and pull the thread all the way to the end so that the button doesn’t move. Repeat this step several times by going through the first hole and then the second until the button is firmly attached.

On the inside of the clothing, pass the needle in one direction and then make a knot. Cut the end of the thread.

Join the best sewing course near you.

Sewing a Button with 4 Holes

If you’re sewing a button with 4 holes, pass the thread from one hole to another in either a diagonal or parallel pattern. Have a look at the other buttons to make sure that you’re using the same technique.

Sewing a Button with a Sewing Machine

If you don't fancy hand sewing a button, you can sew one on using a machine or with a special foot. Make sure the button’s in the right place and that the needle fits before you start sewing.

Once you’ve done that, you could move on to making your own dresses!

Google sewing classes Mumbai and learn everything there is to know about sewing buttons.

Sewing a Button: The Different Types

Whether classic or trendy, there’s a large range of colours, materials, and shapes for buttons. While plastic is the most common material, there are buttons made of wood, mother-of-pearl, rhinestone, leather, etc.

Flat Buttons with 2 or 4 Holes

These are the most common types of buttons. They’re used to fasten coats, shirts, jackets, etc. They’re easy to sew and they’re available in a variety of colours and patterns.

These are often used on coats and trousers. Shank buttons can seem difficult to sew because they’re bigger and move more than flag buttons. The principle is the same: pierce the fabric and pass the needle through the stem as close to the fabric as you can.

These were invented in Grenoble in 1885 and fasten by pressing two metal parts together until they “snap” or “pop” together. They can be sewn or riveted onto clothing (see “how to sew on snaps” below).

Toggles come in two parts and are attached by threading one part through the other. They’re very common on duffel coats.

Special Buttons for Customise Your Clothes

While buttons are used to fasten clothes, they can also be used to decorate them! More and more haberdasheries are stocking buttons in lots of interesting colours and shapes. You can do up some old jeans or a military jacket by sewing a star, heart, or bee-shaped button onto them.

Why not use your new knowledge to sew together a bag?

Check out the best sewing classes in Chennai thanks to Superprof.

Are you looking to sew back on a button that’s fallen off? Here are some of the best blogs for people learning to sew:

Learn How to Sew on a Snap

There are two types of snaps: those that need to be sewn on and rivets. You don’t necessarily need to be an expert seamstress to sew on a snap.

Snaps are quick and easy to sew on. They’re made of a “male” and “female” part which need to be sewn on face-to-face to ensure that they snap together effectively. The male part is sewn on outward-facing part of the clothing and the female part points inwards. The snaps won’t ruin the clothing and they can be easily removed.

Snaps on a ribbon are a lot more useful since you can sew on several buttons at once. They’re already attached to two strips of fabric with the male parts on one ribbon and the female parts on another.

You just have to sew the two ribbons onto your clothing.

These snaps are easy to put on because you don’t need to sew them. You’ll need rivet pliers, though. Once they’re on, they’re on.

You could start making your own trousers, too!

If you're looking to get into sewing, making your own clothes, or arts and crafts, these are some of the best YouTube channels to visit:

It doesn't take a genius to work out what this channel is about (it's crafts, by the way!). You can learn about quilting, knitting tops, sewing, as well as kitchen crafts like cooking and baking.

This channel has playlists on different types of garments and different levels of abilities. Once you've got the hang of the easy sewing projects, why not move onto more advanced stuff.

This is a good channel for beginners. In fact, this is the main focus of the channel. If you're an absolute novice, looking for a bag pattern or information on stylish projects, or wanting to make a summer dress, this is the place to go!

If you're on a budget, you probably enjoyed seeing the word “free” in this channel's name. There are loads of great projects and sewing tips on this channel. There are tutorials for beginners, projects for children (like making clothes for a doll), and how to recycle old clothes.

This is a channel that's worth checking out once you've got to grips with sewing as there are plenty of advanced sewing techniques explained in great detail. However, the delivery is very clear and the methods are explained step-by-step so you might be checking out this channel sooner than you think. If you're looking for tutorials on embroidery, embellishment, ruffles, or pleats, this is the place to go!

And that’s all there is to it! If you still do not get itm check sewing courses London.