Of all of the artists past and present who have made our world more beautiful through their renderings, few are better known than this Dutch post-impressionist painter.

So renown is he that there have been numerous books and songs written about him. And films! No fewer than 17 oeuvres to depict his life, his genius and his madness, his final days...

Have you seen Loving Vincent? It is a Polish-English experimental film detailing the circumstances of his death, highlighting the possibility that his death was not necessarily by his own hand.

Most remarkably, the entire film consists of oil on canvas, painted in the style of the master himself.

It uses his most famous paintings: Sunflowers, Water Lilies, portraiture of various people in his life and, of course, Starry Night, seamlessly threaded together to form the narrative’s backdrop.

So well-known is Vincent van Gogh that entire web pages have been created to list all of his ‘public appearances’. He did not enjoy such treatment in his lifetime, though.

Alternatively decried as a dangerous madman and a tragic figure, Vincent van Gogh represents the epitome of the tortured artist.

Perpetually plagued by visions he could not make others see, he spent his entire life trying to gain acceptance for himself and for his art.

In this article, we look at selected aspects of his life and work. 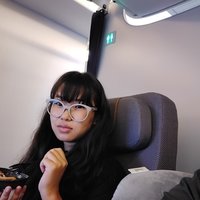 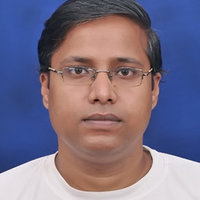 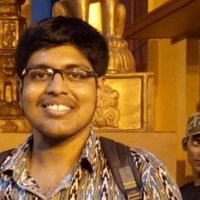 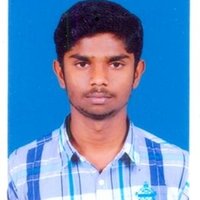 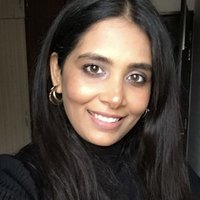 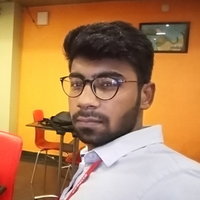 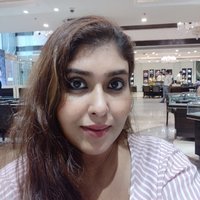 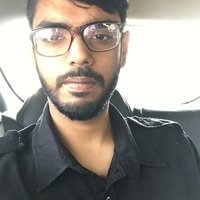 Born on March 30th, 1853, he was the second Vincent in his immediate family, the first having been stillborn exactly a year before his arrival.

There is some speculation that being an ersatz-Vincent affected him deeply; some think that his mother, still grieving for the child she had lost, had neither time nor inclination for the new baby.

Still, being named Vincent meant something to the family; his grandfather and an uncle also bore that name.

Growing up, Vincent seemed a thoughtful and quiet child who didn’t display an overt aptitude towards art even though he did enjoy drawing and sketching.

He enjoyed a special closeness with his brother Theo and, to a lesser extent, his sister Willemina. His other two sisters and brother appear to have not made much of an impact on him; those relationships hardly feature in his later life.

When he was seven years old, he was sent to the town school and, when he was nearly ten, was enrolled in a boarding school a ways from home.

Being sent away had a profound effect on young Vincent. His mother had always been emotionally distant but, paradoxically, had taught her children that family bonds were paramount. What was Vincent to think when he was sent away from the family by the very woman whose demonstrations of affection he had perhaps desperately craved?

Fortunately, he did not stay away for long; arduous pleading soon returned him to the family fold. He continued his education at a school relatively close to home; still, he was deeply unhappy.

While he had merely amused himself by drawing when he was younger – an activity encouraged by his mother, his love of art really took root at this school.

Constant Cornelis Huijsmans happened to be the art teacher the year that Vincent attended and he had quite an art pedigree himself.

In spite of a promising career as an artist, he returned home to care for his ailing father, taking it upon himself to support the entire family. To do so, he accepted a teaching position at a new school that was opening nearby, putting him squarely in the path of one young Vincent.

What do van Gogh and Henri Matisse have in common?

Vincent’s art teacher was unusual in that he refrained from teaching any painting techniques, instead urging his students to illustrate the impression of their chosen subject rather than its likeness.

“Real painters do not paint things as they are... they paint them as they themselves feel them to be.” - Vincent van Gogh, in a letter to his brother.

Judging by what he wrote to his brother, this teacher’s lessons took root in spite of Vincent’s being deeply unhappy at that time; a frame of mind clearly visible in his gloomy first artworks.

He did not forsake art completely after finishing his schooling but went to work for a prominent art dealer headquartered in Paris. After he finished his training, he was sent to work in London.

He was quite happy there, earning well and idling his time with drawing pencil sketches (and courting the landlady’s daughter) but ultimately became disenchanted with the fact that the firm he represented saw art as no more than a money-making enterprise.

His own artistic sun had not yet risen; Vincent needed Theo’s encouragement to study art in earnest.

After a short stint at a first-ranked art school, he went to study with his cousin Anton Mauve, who was also a painter. It was Mauve who introduced van Gogh to watercolours; his influence led to a general brightening of Vincent’s dark pencil and charcoal sketches.

Whereas before working with Anton van Gogh’s focus was on drawing and sketching, after their brief time together, his medium was paint – usually oils but watercolours too.

Thanks to Theo’s constant financial support, Vincent was about to undergo an evolution of his artistic expression.

Also learn about Leonardo da Vinci, the most famous among famous artists...

The Question of Sanity

There can be no doubt that Vincent van Gogh was mentally unwell; the question is whether being a replacement for the child his mother really wanted (and being given the same name), feeling abandoned by his family at a young age and being rejected by nearly everyone exacerbated his illness.

Many of his rash and aberrant actions seem to reflect his desperation for acceptance:

In contrast to the erraticism and uncertainty of his daily life, the composition and execution of his work reflected a serenity, organisation and assuredness that, by all accounts, were never experienced by the man himself.

Perhaps his lack of social skills led the world to reject him, forcing him to pour all of his passion into his work.

On the other hand, Paul Cezanne also dealt with a lot of rejection but he didn’t go mad...

Maybe his family’s eternal hope that Vincent would make something of himself drove them to constantly bail him out of situations he had caused... or maybe it was their shame over his antics and how they reflected on the family’s religious reputation.

Regardless of all of the whys and wherefores, we have to wonder: if the medicines prescribed today to manage the psychosis Mr van Gogh apparently suffered were available in his time, would he have become such a genius at depicting the scenes around him? Would he have rendered such amazing works of art?

Discover the influence van Gogh had on the works of Pablo Picasso.

For an artist with virtually no formal training, Vincent van Gogh had a massive impact on the art world.

He was late to embrace impressionism but, once he caught on, he could not paint fast enough. His use of bold colours and expressive brushstrokes, incorporating elements of pointillism helped lay the foundations of modern art.

While his contemporaries – Pissarro, Toulouse-Lautrec and Renoir among others became famous painters, Vincent remained unrecognised in his lifetime; another rejection that surely weighed him down.

Claude Monet, the French impressionist, also a contemporary of van Gogh, though well thought of by other French artists of his time, was not well-received by critics or society... perhaps the Parisian art scene was saturated at the time, or in flux - nobody knew what to like.

The world’s best-known Dutch painter, who never profited from his art, left behind a collection of masterpieces that, today, sell for millions of dollars each – some of the most expensive paintings in the history of art.

In his self-portrait series and in his still lifes, indeed each landscape painting is a depiction of a vivid world that only he could see.

It was incumbent upon him to translate the vibrancy and poetry he was certain fuelled the world into two-dimensional representations, lamenting all the while that nobody ‘got’ him or what he saw.

Painted by van Gogh, everything from the workaday lives of everyman to the tired boots they wore became a piece of art history; unique brushwork that we’re privileged to look upon today with awe and perhaps a touch of pity.

Misplaced pity, perhaps, because while his life was difficult and far too short, his inner landscape might have been far more beautiful than any of his canvases... had anyone besides his brother given him quarter.

Now discover other famous works of art painted by some of the world’s most famous artists.