Learn Chess from the best

Can Anyone Call Playing Chess an Art? Mention 'art' and 'chess' in the same breath and whoever you're talking to might conjure up intricately carved chess pieces or the mesmerising pattern of a chessboard. Is chess art? The crafting of chess sets certainly is, especially if made out of jade, ivory or some exquisite, exotic wood.

Is playing chess an art? That depends on how you define 'art'.

Superprof has an explanation. 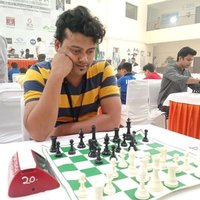 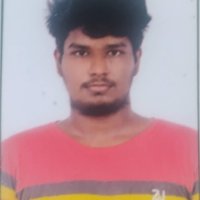 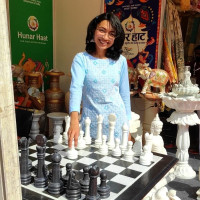 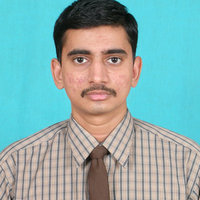 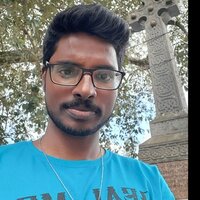 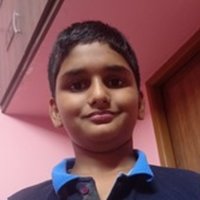 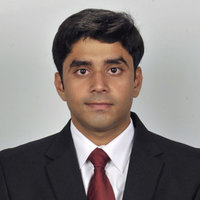 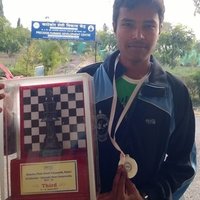 If you know anything about the game of chess, you know that people have been playing chess, in one form or another, for centuries. And, as people do, so artists depict. There are plenty of paintings depicting chess players in the heat of the game.

If such can be expressed that way. You have to be a true chess enthusiast to consider a chess game heated; to the ordinary onlooker, chess games appear to be two fairly sedate people sitting across from one another, with a game board between them.

In a sense, you might say playing chess is a form of mindfulness because players are so focused on their game, they're oblivious to their surroundings. Back to our topic, now.

There's plenty of chess in art but we're not talking about that. We're talking about chess as a form of art. Is it? No. Chess is a game. It was created centuries ago, when bored soldiers needed something to do to pass the time between wars.

Now, war... that's some serious business! Hardly anyone would say that war is an art form and, considering that the game of chess was designed to mimic the strategies and philosophies of war, no reasonable person would consider such a game art.

On the other hand, there are all those tableaux of glorious battles being fought...

War, art, chess as war/chess as art... clearly, the discussion of chess being art could go 'round and 'round so, rather than thinking of chess as art, we need to think about is how chess is like art.

First, let's get an understanding of the aesthetics of chess. Not just the pattern the board depicts or the way the pieces are designed but in how the moves flow into one another to make a complete game.

From the elegant simplicity of the Ruy Lopez opening to the intricate interplay of the pieces - how they protect, support and defend each other, you might rightly compare the beauty of a balanced math equation or complex molecule - or a well-proportioned painting to the artistic sensibility of chess.

Intuition is another quality that drives both art and chess.

Painters intuitively know the exact tone or hue their work needs to create a cohesive image. Photographers instinctively know how to frame their shot and dancers demonstrate their intuitive understanding of the art they create with every move, step and leap. Even musicians often credit their musical phrasing and playing to intuition.

Chess is also intuitive. If you're playing in a chess tournament, you might have some idea of how your opponent might play, especially if they're renowned in the chess world. You can study their previous games to get a sense of how they address various openings, their midgame and endgame strategy and how they approach competition.

Studying chess players' past games is not enough, though. When you're sitting across the board from them, your intuition kicks in. You can tell by their body language and the gambits they offer what their strategy for that game is. You can sense their level of engagement and discern how the move you just made impacts their game plan.

So, while chess is not an art, it draws on many of the same qualities that go into creating art. Calling chess an art is like saying bullies are athletes because they bully for sport.

We can say that chess is a sport, though. That would be totally correct.

The Art of War

Sometime around the fifth century BC, a military general in China sat down to write about how to fight wars. In thirteen chapters, he described the skills needed to fight and win wars, the strategies and tactics that could advance a military campaign and the intuition of military leaders who commanded troops in battle.

Sun Tzu's The Art of War soon became the preeminent military treatise, studied and revered by military commanders through the centuries. It's been translated into multiple languages and is still considered one of the finest understandings of the nature of conflict and strategy; so much so that today's high-ranking military officers the world over draw on it for guidance, even in times of peace.

Far from being a how-to manual for military combat, this work delves into the philosophy of war, expounding on such topics as troop unity rather than the size of the fighting force being the ultimate strength of any army.

Oddly enough, the same is true in chess. Developing your pieces in unison makes for stronger attacks and defences. Likewise, a pawn or knight, cut off from the rest of its 'army' is vulnerable to attack. As a chess player, if you don't enforce cohesion in your ranks, you'd better believe your opponent will seize on that to advance their game.

Another chapter in Sun Tzu's book addresses military positioning: defending your position and gained ground, waiting for the chance to forge ahead and, most importantly, not ceding the opponent any advantage.

Here, again, we find principles of chess. Sure, an adept chess player might sacrifice a pawn or secondary piece to gain a greater advantage a few moves later but, overall, a skilled player would never leave any piece vulnerable, nor would they give up any advantage.

For all the parallels we could draw between The Art of War and chess - and there are plenty, it sounds like that ancient Chinese general was glorifying war, doesn't it? Was he really elevating warfare - bloody, deadly engagements, to an artform? And does that mean we should do the same for chess?

Or, by writing 'art', did he mean something very different?

The Origins of Art

By that, we mean the word itself, not the genesis of artistic expression in any form.

In its current usage - how we interpret its meaning, the word 'art' means 'skill in creative arts'; a definition established somewhere in the mid-17th Century. However, the concept of art goes back much further and its definition was different from our current understanding of it.

As so many of our modern words do, 'art' derives from Latin 'artem', meaning 'skill as a result of learning and practice'. That definition carried over into the Romance languages, particularly Old French, where the meaning evolved into 'work of art, practical skill, business, craft'.

Sometime around the 14th Century, 'art' took on another meaning, this time fostered by Old English: 'skill in scholarship in learning'; a definition still in use today. In recognition of completed university studies, one may earn a Bachelor of Arts in a field that has nothing to do with the modern definition of art. A BA in accounting, for instance.

'Art' took on several other meanings over the centuries, most notably 'skill in cunning or trickery'. Surely, you've heard of The Artful Dodger, right?

Nevertheless, art's constant throughout its many iterations is 'skill' - the quality listed in every definition of 'art'.

So, maybe Sun Tzu wasn't romantic for bloodshed in describing the art of war. Just substitute 'skill' for 'art' and his meaning becomes perfectly clear. Likewise, drawing on the 'skill' meaning shows us that playing chess is indeed an art, even as chess itself remains unartistic.

The skill/art of chess is just one of this millennia-old game's faces; why not discover some others?

The Art of Playing Chess

Now, with firm determination that playing chess is an art/skill, let's see what those skills are:

If you can see how a game could play out without actually looking at a set-up chessboard, as Beth Harmon did in The Queen's Gambit, congratulations! You have the visualisation skills necessary to plan and adapt your chess strategies.

If you excel at recognising patterns - maybe your opponent responded to your opening with the Sicilian Defense, you may calculate what their next moves will be. Likewise, if you can look at a chess game in progress, evaluate the pieces' position and determine what strategies have been deployed so far, you're ready to take your chess game to the next level.

Chess grandmasters and World Chess Champions specialise in pruning. While they hold the entire game and all of its possibilities in their minds, their focus remains targeted to the next three or four moves, tops.

You might say that it's the chess version of taking baby steps or taking things one day at a time.

With all of the skills chess players draw on and their precision in applying them, you may think that playing chess is also a science... and you wouldn't be too far wrong.