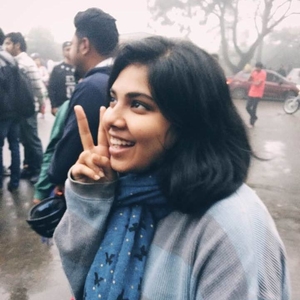 Bengaluru
Poonam
FacebookTwitterMailMessengerLinkedin
₹350/hr
Unfortunately, this teacher is not available

If you want to find the poet in you, then Bangalore is where you'll find me

I believe English is the easiest language to learn, teach, and change, if someone is helping you out with it conversationally and I have set out to do exactly that. If anyone wants or need any help, I'll be ready to do so.

I have been learning English throughout my School and College years and I have studied creative writing through both, my college course and individually.
I have helped out a few friends in understanding the language since they were learning the basics and it has proven to be good from how they can have a simple conversation with me.

Rate for a 1-hour class : ₹350/hr
Classes offered by Poonam
Individual
The classes will be held
at your home
Taught subjects
Levels

Internships: Interned as an assistant copywriter at Origin Designext, (Mangalore) advertising agency – May 2015

Interned as a copywriter at AdSyndicate, Mangalore - May 2016

Appointed as house captain in school
Assistant school people leader
Joint Secretary in P.U.C
Magazine Secretary in P.U.C
Personal Achievements:
Have written a Children’s book
Have made a short film
Completed a Vipassana course
Have memorized the lyrics of songs with languages I do not understand

school english classes closeby? Here's a selection of tutor listings that you can check out.
Superprof can also suggest literature classes to help you.
Learning isn't a problem, creative writing classes for all!
Taking writing classes has never been easier: you're going to learn new skills. 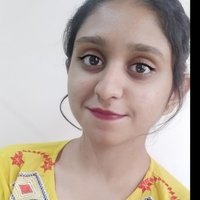 My teaching method is going over the topic what has to be taught beforehand so as to make it easy for the student and... 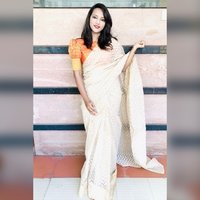 My methodology is work smart rather than working hard, keeping it simple and neat, doesn’t depend on notes, textbook bug... 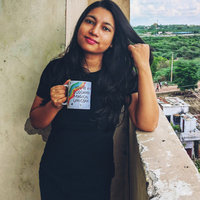 Modes: Online (Zoom, Google meet, any other platform) Offline (Student's home or my home) Currently I am residing in... 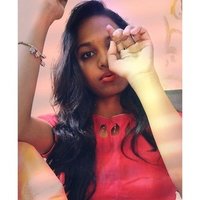 I'll set a plan for myself before teaching,I'll go through all the syllabus and design an algorithm which makes students to... 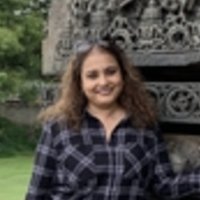 Experiential learning and story telling are my methods of teaching. This helps in relating, retaining and recollecting the... 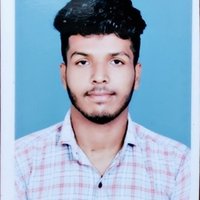 Its very simple I give many examples for students to understand the concept and the topic which I teach I would make sure... 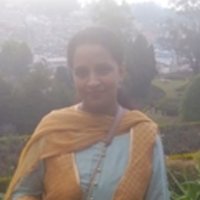 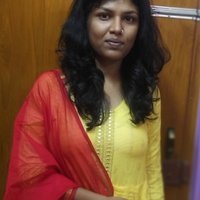 I am Microbiology post graduate from Bangalore university. I can take English and Science lessons for school students of... 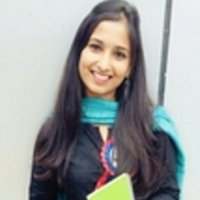 My teaching method will be like their school teachers.tests will be conducted weekly.Portions will be covered before their... 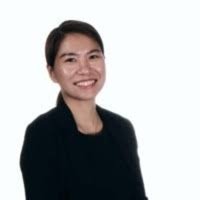 Through Poems, Short essays and rhymings, ENGLISH can be taught to the students in a very effective way. I also Arrange Role... 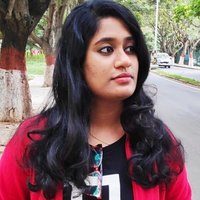 My teaching method is completely flexible based on the level of the student. I always prefer to create an interactive fun... 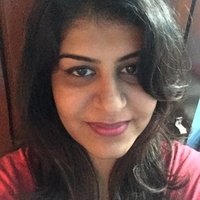 Learning must be fun! With this as my ethos I love to assess the person's ability to grasp and then engage in a lesson plan.... 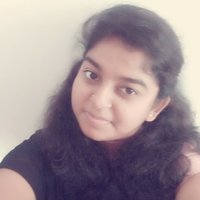 Methodology of teaching by solving the 5years of handouts with video classes and self prepared notes and easiest notes for... 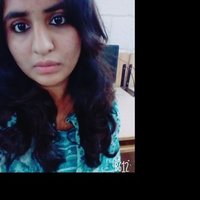 I base class on the textbook and virtual learning , I also use interactive methods to engage the child and promote overall... 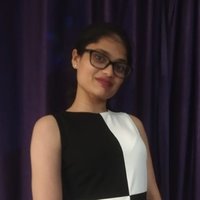 My teaching method is based on the interest of the student. Personal attention to each based on the level of understanding... 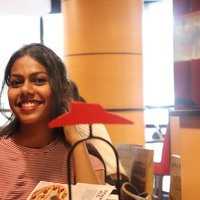 Firstly,I'll make them understand the concept. And to make sure they don't lose the interest.. I'll make it more fun and... 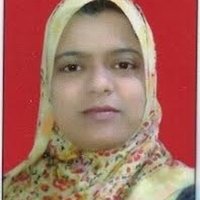 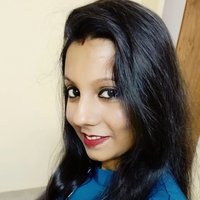 I base my class on explaining in details and doing questions from every possible line. 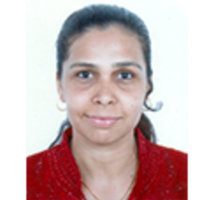 I want all my students to achieve at high levels, so I avoid sorting them and setting them up to compete with each other. I... 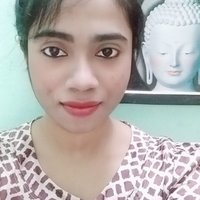 I teach by using graphics and figures which gives more clarity on the topic , bcoz visualisation stays more than audio 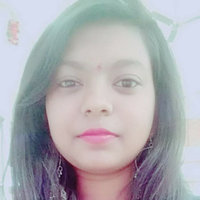 My teaching methods is just not only book based i teach outside the book . I teach the students based on their comfort.