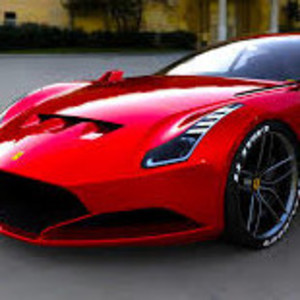 See the teachers in Maths

My self is gourav roy and i am belong to ghaziabad .

This is the second in a series of essays surrounding the EdTech Efficacy Research Symposium, a gathering of 275If education researchers hope to see more of their findings influence everyday learning and instruction—and they desperately do—then theirdsvndnu bdyu bhdf bdyue

This September, an NUS survey revealed that 37% of women at UK universities have been subject to unwanted sexual advances, and the 2010 Hidden Marks report found that 1 in 7 had experienced serious sexual or physical violence and 68% had been sexually harassed.

“Lad culture” is a problematic term – it can attach a veneer of respectability to what’s really “sexism with an alibi”, and produce fatalistic “boys-will-be-boys” dismissals.

The extremes of laddism may well be the preserve of a minority, but unfortunately this is often the powerful and privileged: rugby players, members of elite drinking societies and debate teams. Laddish discourses have also been co-opted by companies marketing to students (nightclubs, events organisers) and social media sites like Uni Lad and Shag at Uni, which gives them broad cultural reach.