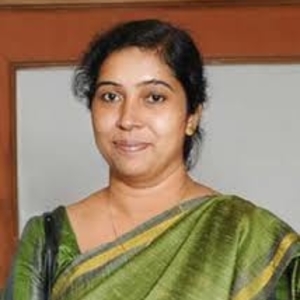 To be part of a system which believes in the holistic development of an individual and enhancement of skills and values.

Rate for online classes : ₹500/hr
Rate for 10 hours of classes : ₹4,800
Classes offered by ANU
In group
The classes will be held
webcam
Taught subjects
Levels

1
ANU THOMAS
P.O BOX 5873, SHARJAH
CONTACT - PHONE: - (concealed information)
E MAIL – (concealed information)
Summary : A willing learner, seeking knowledge to create an impact.
Objective: To be part of a system which believes in the holistic development of an
individual and enhancement of skills and values.
Educational Qualification:
DEGREE UNIVERSITY

school english classes closeby? Here's a selection of tutor listings that you can check out.
Superprof can also suggest reading classes to help you.
Learning isn't a problem, 11+ school exam preparation classes for all!
Taking test prep classes has never been easier: you're going to learn new skills. 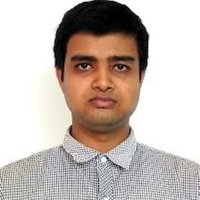 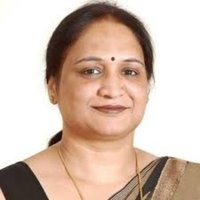 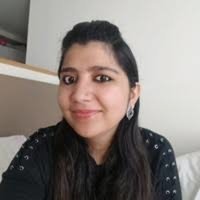 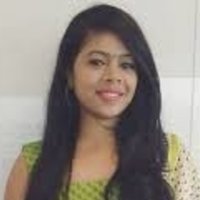 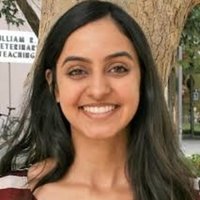 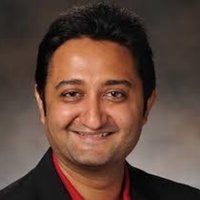 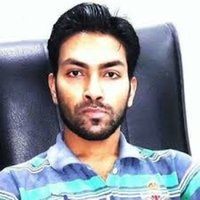 Explaining tge concepts , reading the text and doing the back excercises and making notes for revision and final preparation. 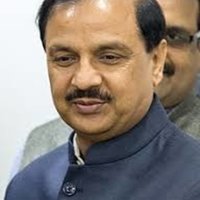 I believe it is my responsibility as a teacher to be an effective diagnostician of students’ interests, abilities, and... 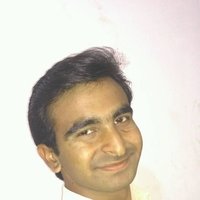 My teaching methodology is to inspire and give all the efforts to the success of aspirants . Thank You . 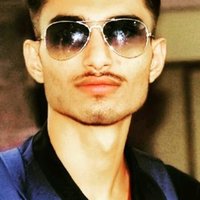 My teaching method is to teach students from roots....and use advanced techniques to make it easier. To teach them from... 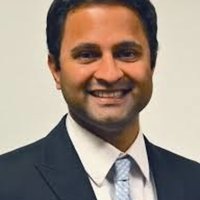 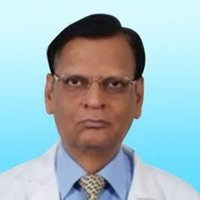 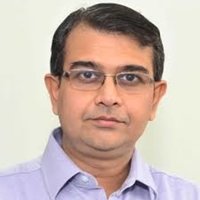 • Head of The Department – B. Tech. (Information Technology) The effective operation and development of their... 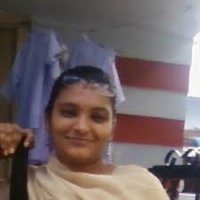 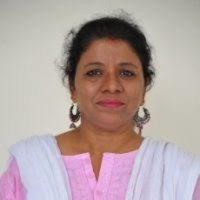 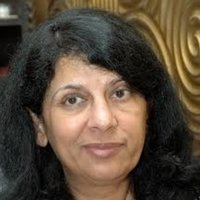 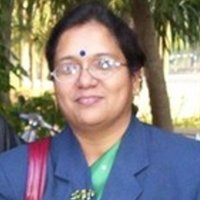 My teaching method starts with introduction of a topic through visual and audio aids , explaining the meaning of the topic ,... 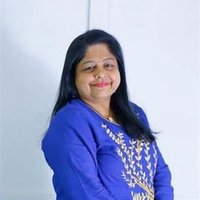 I have good communication skills in English, Hindi and Kashmiri. Also by nature and temperament I can get along with other... 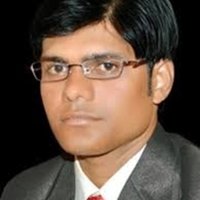