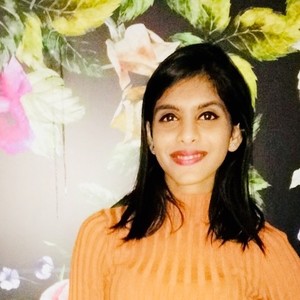 Bengaluru
Anisha
FacebookTwitterMailMessengerLinkedin
₹200/hr
Unfortunately, this teacher is not available

Law Graduate with experience in writing articles ready to teach kids who want to enhance/improve their spoken and written English.

I will put together a personalised structure for the concerned student depending upon the level at which student comprehends the language.
I will incorporate various games and creative activities which will make the student to think outside the box.
Weekly classes.
Duration of each class: one hour
Timings: Flexible
I will teach students from kindergarten to Class 5

I am a law graduate with over an years experience in taxation company and a legal firm. I have been officially accepted at Trinity College, Dublin, Ireland to pursue my Masters come September, 2018. In the mean time, I aim to help those who require classes to improve their English in any manner. I have been volunteering at an NGO, U&I since the past two years to teach the underprivileged kids, English which gave me an experience which is indescribable.

For an hourly class at my home will be 150 Rs per hour
If I have to travel to the student's place, it will be 150 Rs + Travelling charges ( Bus fare).

• Won a High Commendation in the Human Rights Council at the KC MUN, 2013
• Awarded the BEST STUDENT of the college (12th standard), 2012
• Served as the PRESIDENT of the college (12th standard), 2012
• Distinction and secured A++ grade in the Arthashastra Academy, Mysore (State Level Competitive Examination), 2011
• Represented Karnataka and Goa Directorate in FLYING during the ALL INDIA VAYU SAINEK CAMP- 2010-11 (NCC)
• Received The Bronze Standard of the International Award for Young People, The Duke of Edinburgh, 2009

• Submission of an article on Non-Disclosure Agreement for the Diploma Programme in Advanced Entrepreneurship Management and Corporate Laws, 2015
• Authored an article on Armed forces Special Powers Act for the Literary College Magazine, L’avocat.
• Participated as a delegate of Nepal in the Mumbai Model United Nations, 2014

school english classes closeby? Here's a selection of tutor listings that you can check out.
Superprof can also suggest reading classes to help you.
Learning isn't a problem, literature classes for all!
Taking creative writing classes has never been easier: you're going to learn new skills. 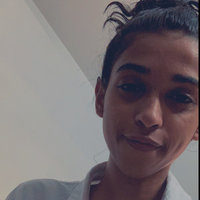 I try to personalise my methods as per the shortcomings of the student. I also try to inculcate the language in their daily... 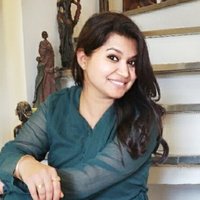 My teaching method is simple,related to realistic world, with examples. I believe in practicing practically not only... 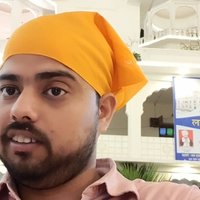 I usually go topic by topic, clearing doubts, asking conceptual questions and letting students to Express themselves. If I... 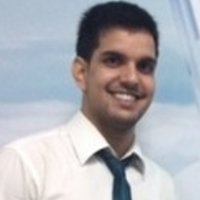 I believe in imaginations and make my students do that this gives them clear picture of a situation or system which in turn... 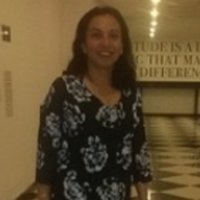 I understand the requirements of every student and model a class for him / her based on their requirements. This will... 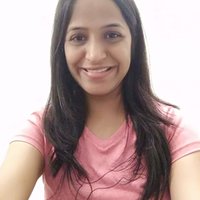 I try to not base a subject only on textbook knowledge.I like to connect with my students by citing real life examples and... 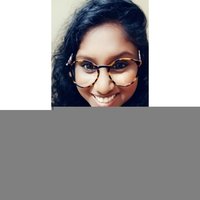 As a teacher my methodology is to be more activity based and innovative to help children learn in easy methods . Tutions for... 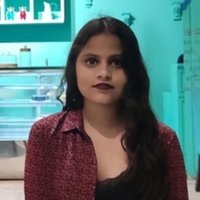 The methodology would be whatever the student is comfortable with. We can discuss the topics in a generic manner, we can... 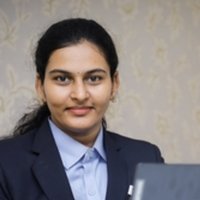 My teaching method is in detail explanation relating to many examples. And also connecting all the topics in a flow and all. 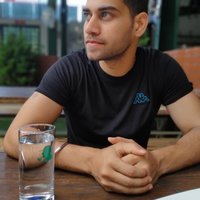 Based on class and subject i can accommodate both i am strong with maths and English , physical education and programming 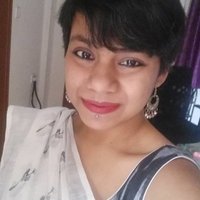 Considering that Language is my primary subject, I prefer to teach by fostering a sense of creative expression. Students are... 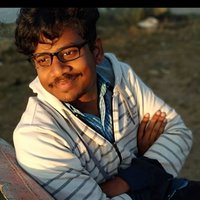 I can make the student understand by clear explanations accordingly and can give them real time explaining for any given... 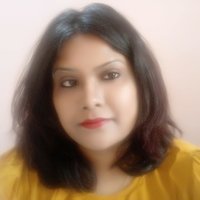 Completed B.Ed from Kurukshetra University from Oxford College Haryana in 2013. Graduation in Public Administration from ... 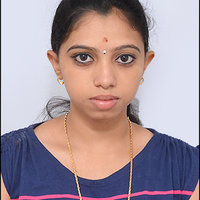 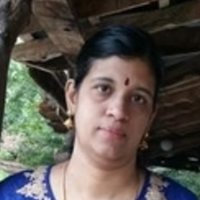 My teaching method is first I have explain the meaning of every lesson. And then put 1 small test.how to understand the...

I start with understanding the need of the student..how they want to learn ..my methods include both the fun and strict... 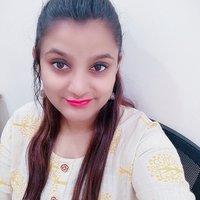 My teaching method is individual interaction as well as group discussion. I used to complete chapter wise class for the... 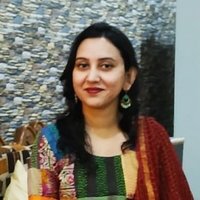 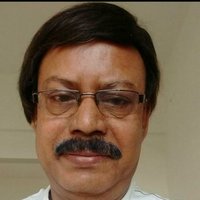 TEACHING AT HOME WITH Personal CARE. I AM A TEACHER IN CBSE SCHOOL I TEACH ENGLISH UPTO CLASS XII AND OTHER SUBJECT... 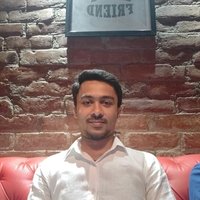 My teaching method is very interactive where I make them explore the topics & try to solve problems in funny ways which make...