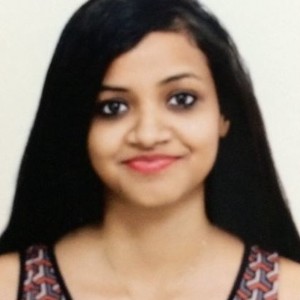 See the teachers in English

Improve your basic concept of class
Tutoring is successful because it provides highly individualized one on one instruction in the comfort & security of your home, free from distractions
Tutoring sessions may also be scheduled at home online or personally.

Jai khiani productions, Mumbai (June 1st 2016 till July 31st 2016) - as a costume designer for a video shot in Pune for a noble cause titled jhappiyan i.e spreading hugs.

Ardent Couture, Pune- September 1st 2016 till now- as a creative director and designer for woman's wear.

Bidsinfo, Mumbai- August 1st, 2017 till present, as a content editor