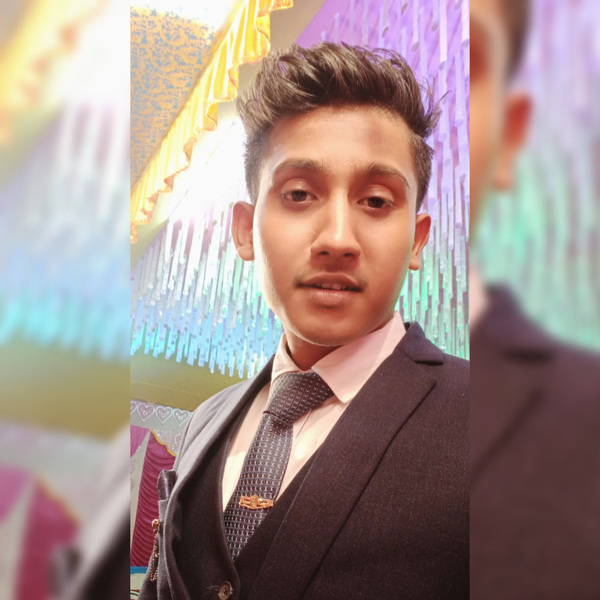 Aerospace engineering JGI,Banglore { IIT KANPUR ( flight Labouratory course ) } ,Tution for Maths ,English and Science. Every session is one-to-one and personalized to your subject and your questions

We host the best teachers with good quality profile and experience in their field. Sourav will be happy to arrange your first Maths class.

I teach the concepts from the basics and make it very easy and simple for the student to understand. I make sure my way of teaching is really comfortable for them. Student can ask any doubts regarding the subjects . There is no judging anyone as everyone are skilled in there own ways .I will help you solve all your complex topics and problems. I will be very friendly,you can consider me as your own class mate. I could promise you that you will truly enjoy the learning experience to the fullest. Be communicative and establish open environment.
And also provide positive attitude.

All of our reviews are collected by us and are 100% reliable. They correspond to a real experience lived by the students of Sourav.

Out of India for
UK, Canada, USA, Australia

Find out more about Sourav